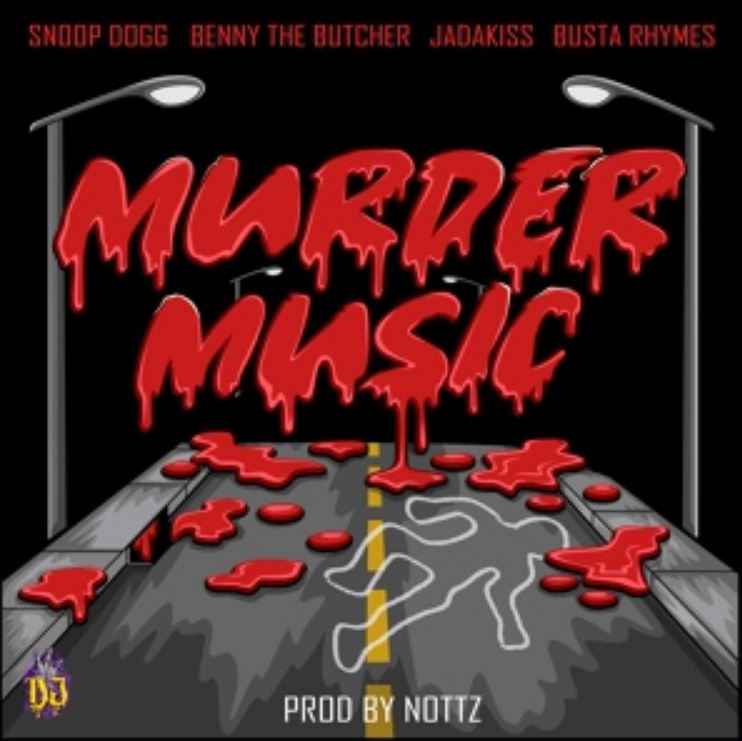 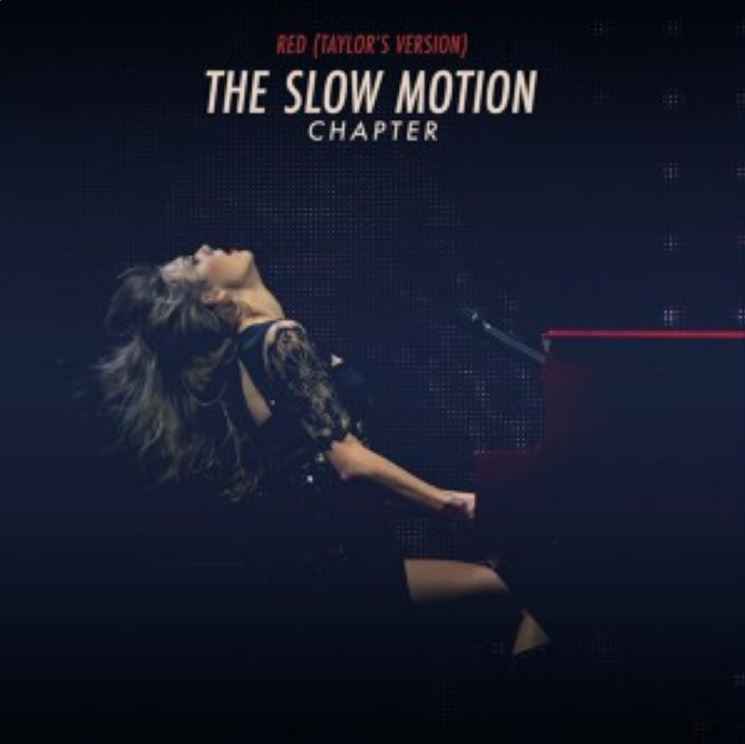 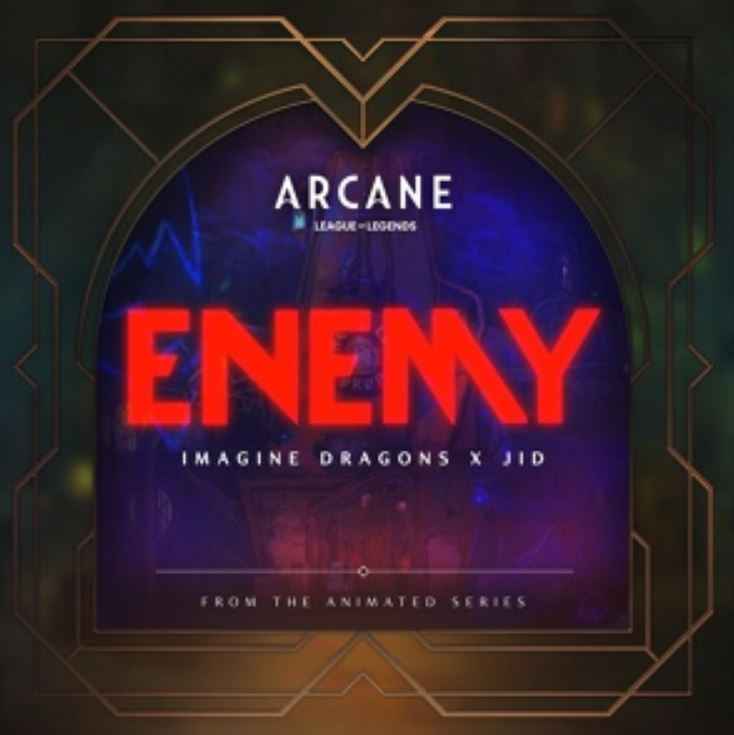 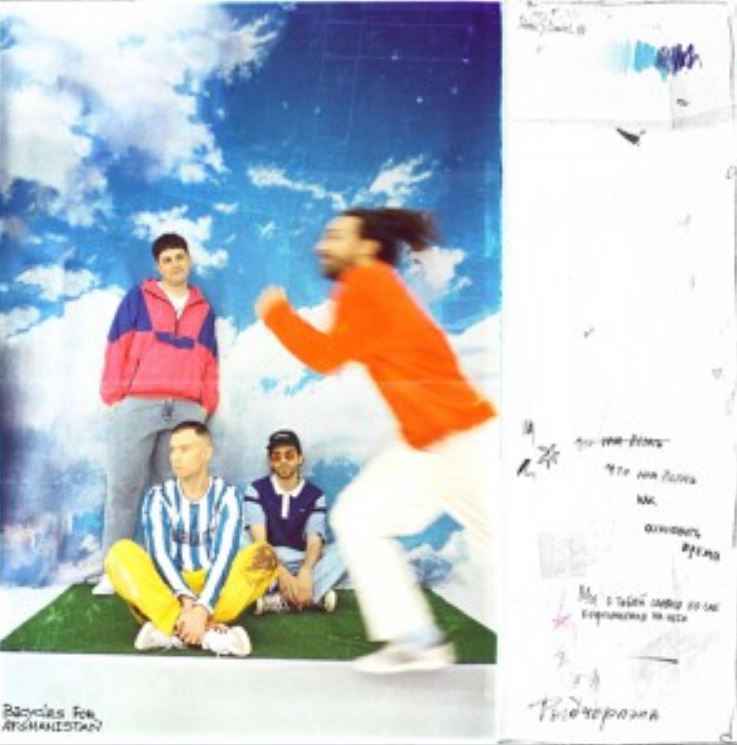 Yo
Murder music, just for this type of shit they can ban us
‘Cause this what they gon’ play when they wipe their prints off the hammers
I’m really like that, I ain’t just write this shit for the camera
I did in my city what Michael Vick did in Atlanta
Cash saved for insurance, them bad days wasn’t for us
Still hood, roach clips in the ashtrays on my foreigns
In LA, R&B bitch drunk with her hands around me
The night Swiss introduced me to Nas at a Grammy party
When my shrip introduced me to hard, I had grams around me
A star player never asks for the ball, they just playin’ around me
Niggas heard I took a shot, they was asking if I was good
I looked the shooter right in his eyes when that trigger got pulled

Yeah, some come through the water, some come through the border
Some of ’em get caught, but that’s depending on the porter
Old niggas hidin’, young niggas slidin’
I’m bein’ a man, just protecting and providing
My only concern is if it cook right
My chain yellow, way the diamonds set up, it make it look white
Kill you for nothing ’cause they petty
Cut into dog food with the fetty, they young but they ready
No crowd, I get my applaud off the beats, I’m a boss
So I make sure all of us eats
Say a couple funerals will bring a war to a cease, and remember
It ain’t no reward for the streets

Yo, I only got time to murder shit
I bang ’em while deafing both ears
While I’m making niggas blacken, rip couches and throw cheers
At times, I be unleashing a wrath that most fear
I don’t discriminate, I even body close peers
See, I don’t suggest that most you niggas should get to steppin’ to the rear
And fuck, what most of you niggas are talk
I don’t care
If you don’t rep it right, you shouldn’t come around here (Oh no)
Adjust one level up, make sure a nigga sound clear
They wanna stop and wanna stare (They do)
They hate that I’m the best and it’s greatness in the flesh
And it’s pointless to compare
You need to just grab this jewelry I write and save this shit on a server
They type the way that I speak, for moving space on a cursor

I’m not an advocate for violence, but push me, I’ma push it further, the script
Hand on my hip, squeezing the grip a little firmer
These dumb niggas don’t realize that’s it better to be a learner (Stupid nigga)
When you don’t is when you get to feeling the burner
Shut the fuck up, it’s better to be watchers, listeners and observers
(‘Cause if you not) You fuck around, that’s how niggas like you get murdered