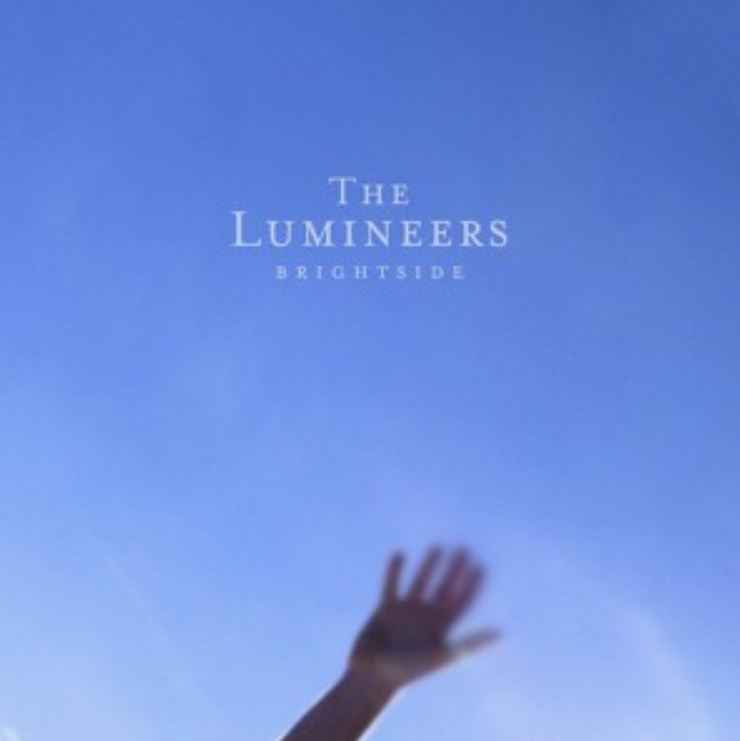 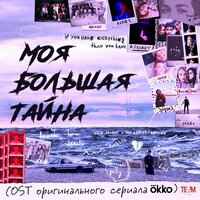 Tom's & Nudsko - Move Your Body Слушали: 629 чел.
Текст песни Mac Miller - Here We Go
Be without fear in the face of your enemies
Be brave and upright that God may love thee
Speak the truth even if it leads to your death
Safeguard the helpless and do no wrong
This is your oath
Yeah
Yeah, so how's it feel?
Can you feel it?

Uh, polo pajamas, I think I made it
I showed my mom my first million, she damn near fainted
The rich and famous, so nice to make your acquaintance
The legends put out their latest, I feel that it sound outdated
I'm the hardest workin' person in the universe
Temptation, victim to the church of Lucifer
Internet rappers ain't shit when no computers work
You spent your whole advance on two chains and a Gucci verse
(A Gucci verse?) I'm the greatest, admit it, I'm the greatest
And I don't hold a grudge against anybody who hated
I'm underrated, don't fit on nobody's playlist
If I ain't in your top ten then you a racist
Cocaine ether creates a strange creature
They wasn't hearin' me 'til I fucked with a Brainfeeder
I'm still playin' it out the same speakers
I did it all without a Drake feature!

Yeah
Brand new home, I think I made it
Key to the city, I keep to open the gates wit'
A briefcase with a million under the pavement
That's just on some rainy day shit, yeah
The kids gettin' murdered that I grew up wit'
They shootin' up, doin' drugs or they doin' nothin'
My girl's parents still livin' out in the hood
I come through in that new Beamer like the shit all good, damn
I'm just a human, let me make mistakes
Shit has changed, ain't little Malcolm with the baby face
Even my homies tell me, "Take a break"
They know it ain't their place, and this a day I hate to waste
Tryna be a legend by tomorrow
They say I can't, I'm determined to prove 'em wrong though
I'm not perfect but they ain't either
I did it all without a Jay feature!