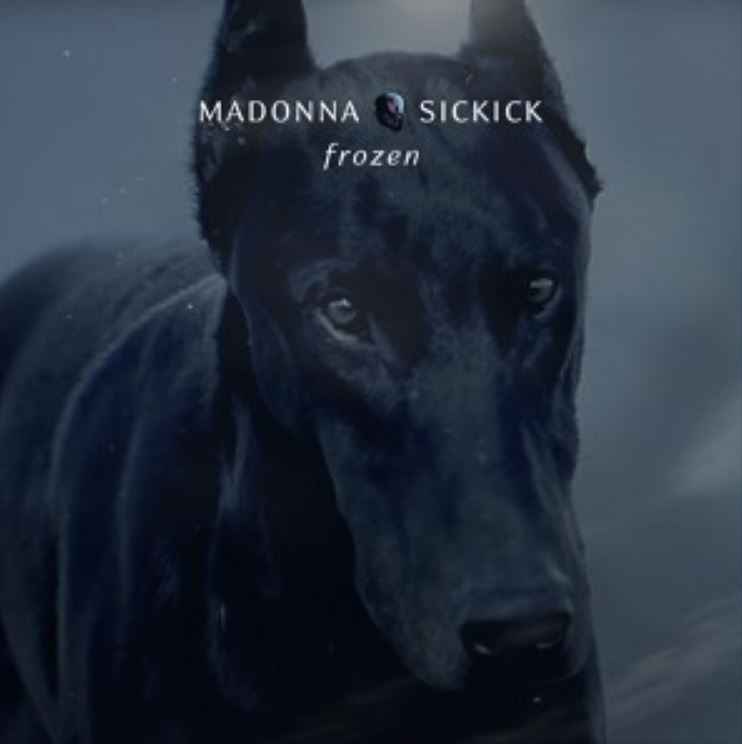 Ploty - Авторитет Слушали: 67 чел.
Текст песни Billie Eilish - NDA
Did you think I'd show up in a limousine? (No)
Had to save my money for security
Got a stalker walkin' up and down the street
Says he's Satan and he'd like to meet
I bought a secret house when I was seventeen (Hah)
Haven't had a party since I got the keys
Had a pretty boy over, but he couldn't stay
On his way out I made him sign an NDA, mm
Yeah, I made him sign an NDA
Once was good enough
'Cause I don't want him having shit to say-ay, ayy, ayy, ayy-ayy

You couldn't save me, but you can't let me go, oh, no
I can crave you, but you don't need to know, oh-oh

Mm-mm, mm-mm
Thirty under thirty for another year (Another year)
I can barely go outside, I think I hate it herе (Think I hate it here)
Maybе I should think about a new career
Somewhere in Kaua'i where I can disappear
I've been havin' fun (Fun, fun, fun) gettin' older now
Didn't change my number, made him shut his mouth
At least I gave him something he can cry about
I thought about my future, but I want it now, oh-oh
Want it now, mm-mm-mm
You can't give me up

You couldn't save me, but you can't let me go, oh, no
I can crave you, but you don't need to know, oh-oh